Home Blog How Well Do You Know Your Teeth?

How Well Do You Know Your Teeth? Do you really know your teeth? They’re necessary for chewing and play a huge role in shaping the shape of your mouth and therefore your entire face. You use them to smile which is what helps you make first impressions on others. Yet many of us don’t know which tooth is a canine and which is an incisor. Take a moment to learn about the four different types of teeth there are with the team from Metropolitan Center For Complete Dentistry in East Hanover NJ.

Human beings grow two sets of teeth during our lives: the primary teeth and the secondary teeth. The primary teeth are often called the “baby teeth” due to the fact that they begin growing in when we are only about six months old. They are normally all grown in by the time we are three years of age. The secondary teeth — more commonly known as the “adult teeth” — begin growing in as the baby teeth begin falling out. This process normally occurs between the ages of six and twelve.

The average adult usually has 32 adult teeth in total once they’ve all grown in but all your teeth are not all the same. Your teeth all have different jobs based on their locations in the mouth. They can be thought of like the players on your favorite baseball team: each player has their position with its’ own responsibilities in their part of the field but they work together as a team.

The Types of Teeth

Incisors: These eight teeth at the very front of your mouth are primarily used for biting off pieces of food. We have four incisors on the bottom and four on top.

Canines: Named after the fangs of dogs due to their sharp, pointed appearance, these teeth are for ripping and tearing food. Humans have four canine teeth, two on top and two on the bottom, one to either side of our incisors.

Bicuspids: Sometimes known as premolars, these teeth are used for chewing and grinding our food. We have four bicuspids, two on the top and two on the bottom, one on either side of the canine teeth.

Molars: Growing at the rear of your mouth, these flat-topped  teeth are used for chewing and grinding teeth harder, tougher foods. There are four molars on top and four on the bottom, two on each side. Molars are commonly afflicted by tooth decay due the fact that they are used constantly but can be difficult to clean thoroughly due to their location at the rear of the mouth.

Many people also grow third molars. These teeth are more commonly known as “wisdom teeth” due to their later arrival (late teens to early twenties). Four third molars will erupt, one each side, top and bottom. Wisdom teeth that fail to emerge due to overcrowding are termed “impacted” and require surgery to remove lest they cause pain and infection. Wisdom teeth are also susceptible to tooth decay due to their location deep in the mouth.

Now that you know you teeth a little better, you will be better able to communicate with your Metropolitan dentist when you may be having a problem. For example, if you have pain in the rear of your mouth when you chew, you may have a problem with one of your top molars. At the very least, maybe you now have a better understanding of the roles your teeth play in chewing your food and their importance. After all, a good team is said to be only as strong as its weakest player so it’s important to keep your team healthy and strong. To schedule a cleaning or exam with a dentist at Metropolitan Center for Complete Dentistry in East Hanover NJ, call (973) 287-3153 or request an appointment online.

Advanced Technology for Your Smile 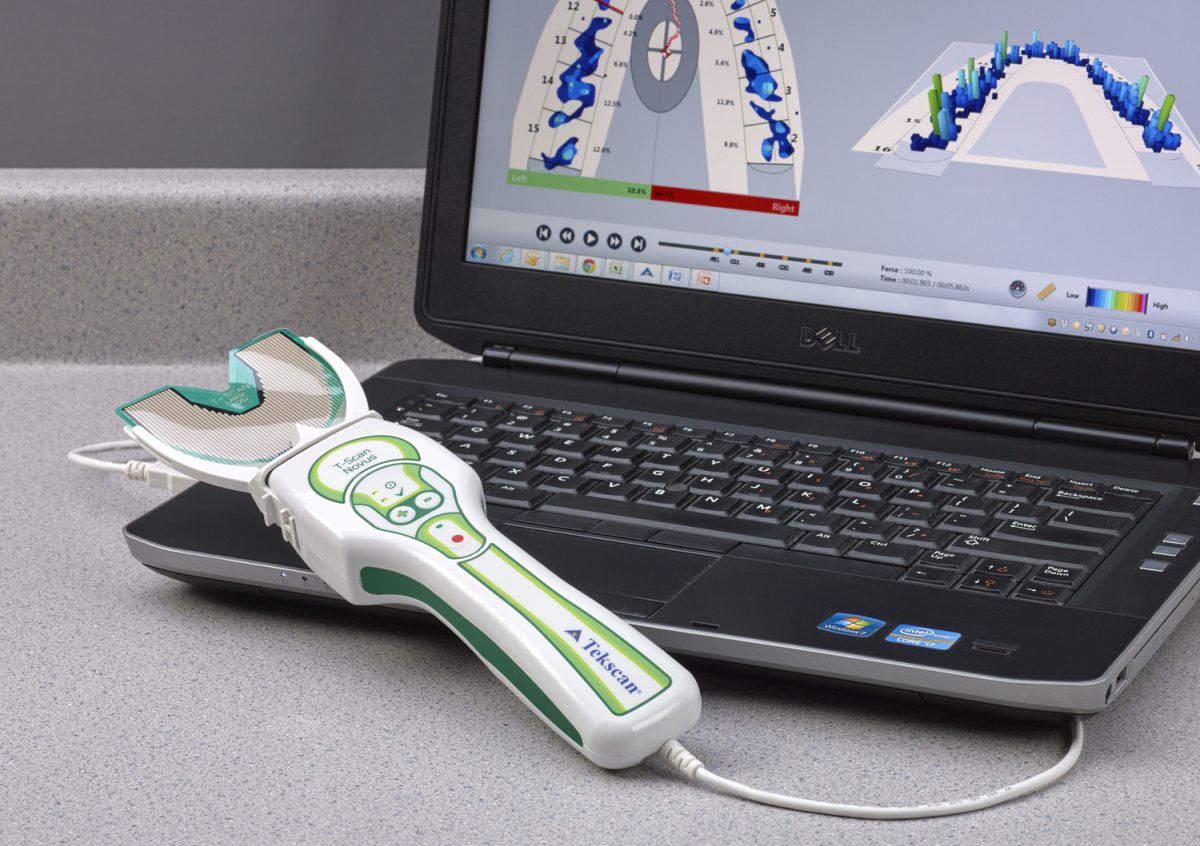 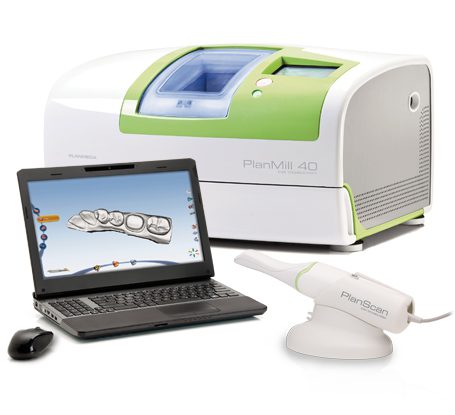 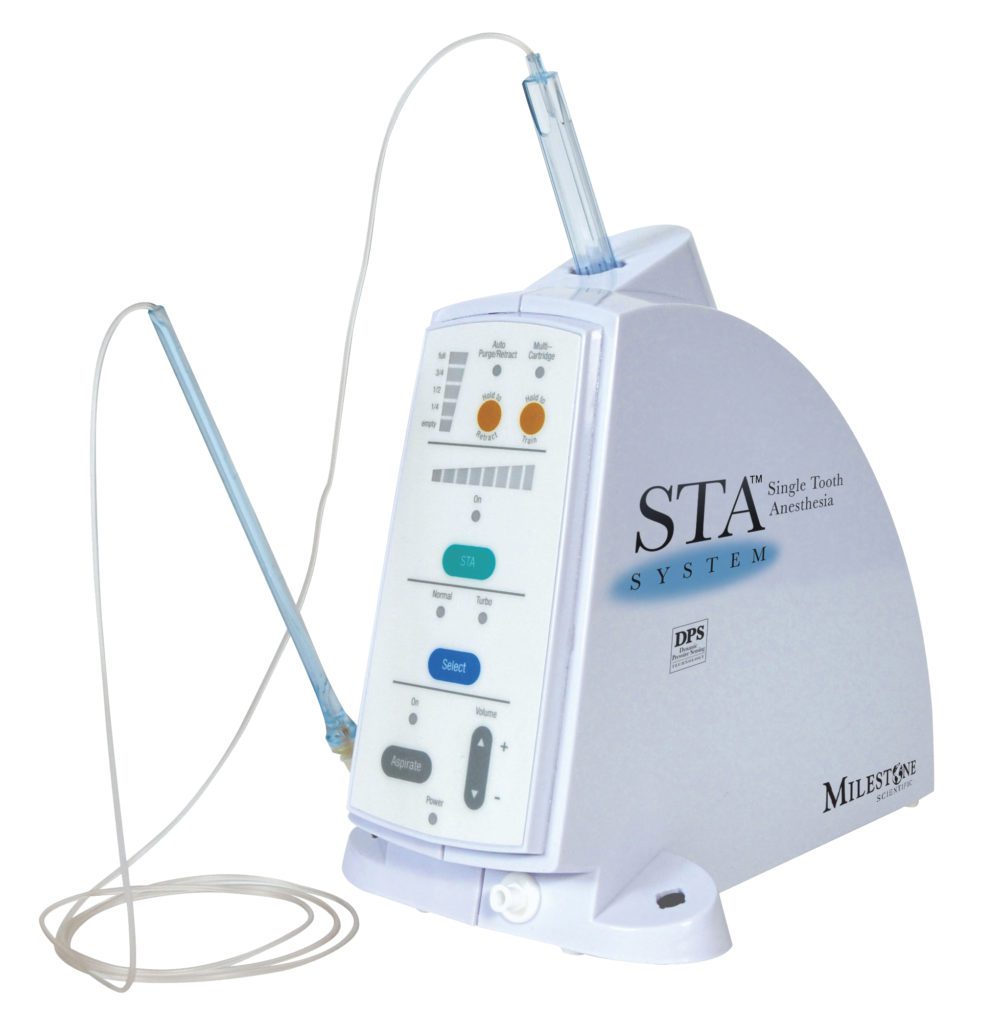